Have you ever had garbage bags that were on the brink of their load capacity? You have put more and more junk into them until you realize that just maybe you over did it? Well, I had broken several bags because I was rushing to get things into the garbage cans before the trash collector and his truck arrived. I didn’t like picking up all those smelly items, saturated items, sickening germ infested items and putting them into a new garbage bag. So to remedy the situation, I got thicker garbage bags. But again, I would max out the load capacity. Finally I purchased construction-contractor bags. Now these bags can take a beating. I loaded almost anything under the sun into them, except logs. I would proudly pull and try to lift these bags until I reached the curb. “Finally, a bag that can take a beating!” I noticed that the trash collector tried lifting those heavy bags, and he couldn’t. He shouted at me, “the bags are too heavy! We have a weight limit!”

When all was said and done, I purchased quality smaller garbage bags, and made sure that I worked with what I had. Did I learn a lesson from the garbage bag experience? First, know your limits. In life we have limitations. We can’t do everything. One size doesn’t fit all. One person can do it all. One church can’t do it all. We are many people, many Christians, and one body of Christ. We all have limitations. Now comes the spiritual gift excuse. “Well pastor, I can’t get involved in this ministry or that office of the church because that is not my gift”. Wow! I remember when I arrived at one of the churches that God had given me the honor to pastor. The snow was coming down, and the front entrance and the steps had not been shoveled. Quickly my little boys and myself grabbed shovels and went to work. Were we deacons? No. Did the church need help? Yes. End of discussion. Another instance the church had no pianist and we were off key in our singing. I just learned how to play several songs by memory. Is singing or playing an off key piano my gift? Absolutely not! However, I played all four songs in my entire repertoire of my ability and knowledge. Was it perfect? Far from it! Did it help that little struggling church? Yes! I knew my two finger limitations, however we all can help when the circumstances present themselves. God will take the limitation and use it for His glory.

“Whatsoever thy hand findeth to do, do it with thy might; for there is no work, nor device, nor knowledge, nor wisdom, in the grave, whither thou goest.” ­Ecclesiastes 9:10

The second lesson I learned is to pace yourself. Rome was not built in a day. Enjoy the journey of life. Very often we just want to get things done. Have you ever thrown something away in the garbage because you were not thinking, or were in a hurry only to discover that it was an item you needed? Oh, how many times I had to rummage through my garbage bags to discover that I almost threw away that sentimental object. My son’s first creative crayon masterpiece that was short of a Picasso painting. My daughters abstract pottery conception that she thought was a prelude to a Michael Angelo sculpture. I didn’t see what they saw, but it didn’t matter. They did. I almost cast it away because I was in a hurry. I then had a flashback to my first Lego city. I was proud of that city. For weeks it was part of the living room floor. My mother would not allow anyone to touch the city of Venice. Years later I asked my mom, why didn’t you have me put that ridiculous city away? Because after awhile, I saw what you saw. You developed your skills as the days went by. You became more creative as the weeks went by. Your imagination grew as the months went by. Eventually, you took the city down when you grew and then came the erector set, she said with a smile. Pace yourself. Experience life.

“For the earth bringeth forth fruit of herself; first the blade, then the ear, after that the full corn in the ear.” Mark 4:28

The third lesson I learned is not to go cheap. Count the cost. If only I would have paid the extra 5 cents for a bag of 20 count garbage bags. How many times I would have saved the heartache of picking up those items from the floor because the bag broke because I didn’t count the cost? How many times the trash collector would not have given me the look, because the bag broke in his hands? Count the cost. I have learned by paying the extra pennies, for the more durable garbage bags, everyone in life was happier. In the end, the cost brought happiness.

“For which of you, intending to build a tower, sitteth not down first, and counted the cost, whether he have sufficient to finish it? Lest haply, after he hath laid the foundation, and is not able to finish it, all that behold it begin to mock him, Saying, This man began to build, and was not able to finish.” Luke 14:28-30

Simple lessons in life, even from a garbage bag experience. Here are some additional thoughts.

“Put your highest powers into your effort. Call to your aid the most powerful motives. You are learning. Endeavor to go to the bottom of everything you set your hand to. Never aim lower than to become competent in the matters which occupy you. Do not allow yourself to fall into the habit of being superficial and neglectful in your duties and studies; for your habits will strengthen and you will become incapable of anything better. The mind naturally learns to be satisfied with that which requires little care and effort, and to be content with something cheap and inferior. There are, young men and young women, depths of knowledge which you have never fathomed, and you are satisfied and proud of your superficial attainments. If you knew much more than you do now, you would be convinced that you know very little. 3 SDA Bible Commentaries 1161.8

May God bless you this Sabbath as we learn the lessons of life. 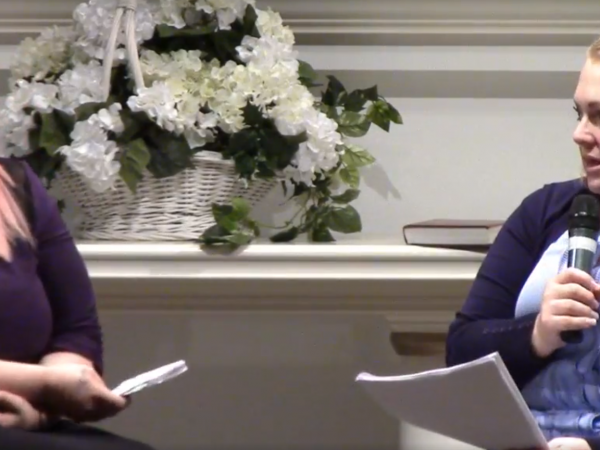 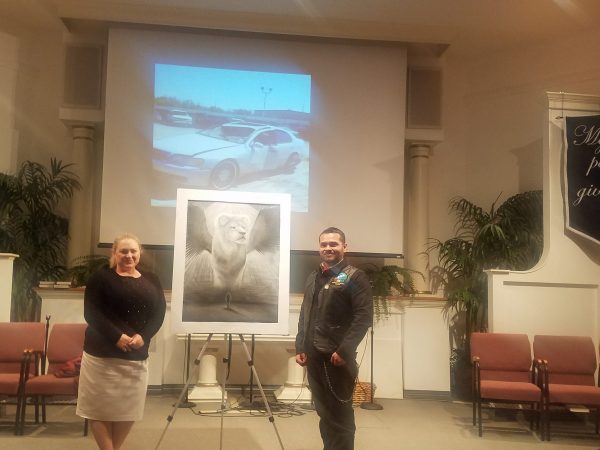 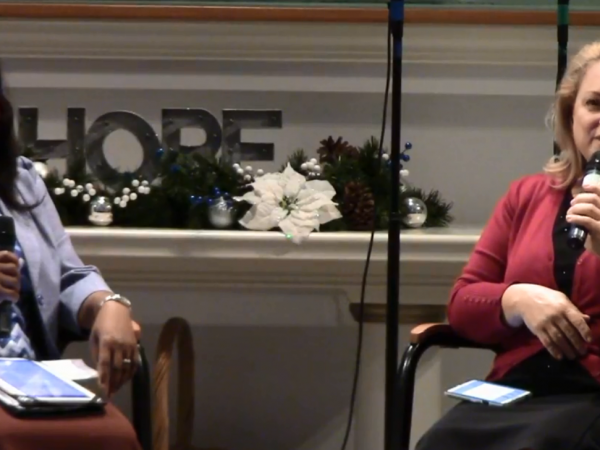 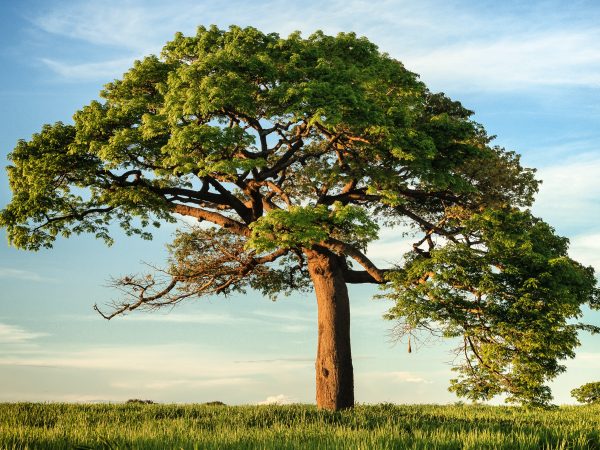 Oops! We could not locate your form.

Oops! We could not locate your form.