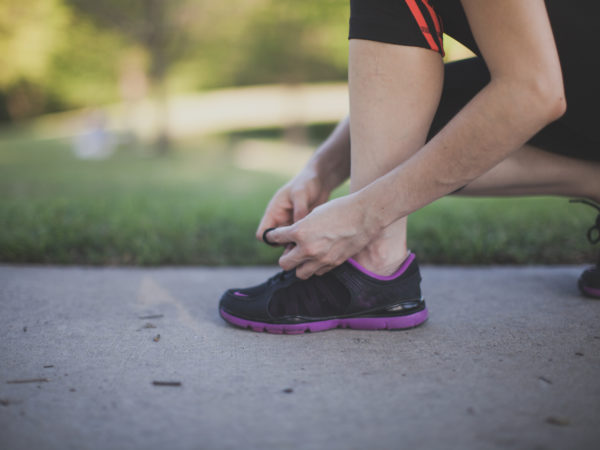 If you have ever ran in a race, you know that in order to run the race you need to practice, practice, and practice. There are no short cuts, no quick track to preparation. You need to invest the time, make the time, run the time, and then recover in time. I remember still when… 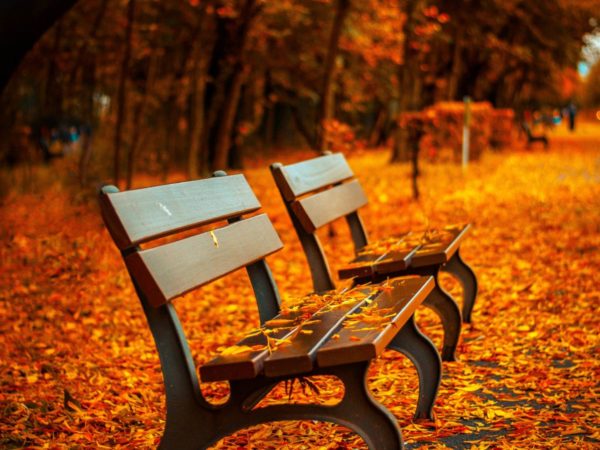 I remember building a playground set for our children for the 1st time. We purchased the kit, followed the instructions, and secured the wood. Then we obtained the bolts, screws, washers, drills, and everything the instructions asked us to acquire. The children helped build this new play set with swings, bridge, slide, seesaw, rope climbing… 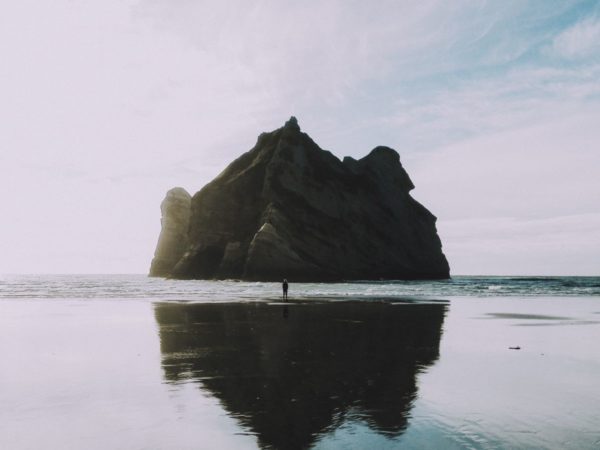 I had the privilege this past week of being part of my daughters wedding. She and her husband are both pastors children. Both fathers had the honor of sharing a message to the new couple. I would like to share with you this Sabbath what I shared with the newly weds. When two rivers merge… 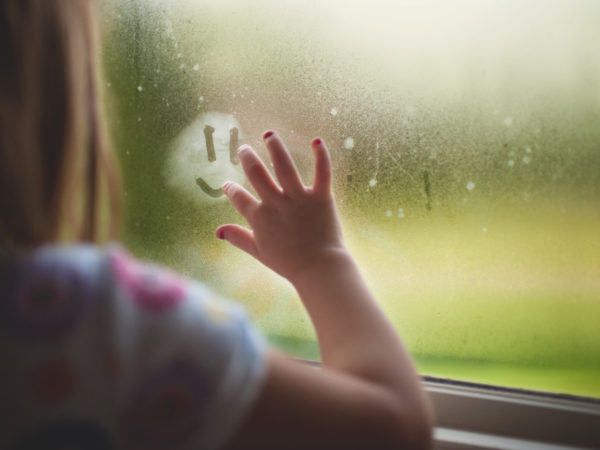 I remember when I was eight years old; my father told us that we were going to Lake Welch. The lake was crystal clear with beautiful tan sand. The soft breeze would come over the lake and cool the beach areas. That night I could barely sleep because of the anticipation of the trip. Every… 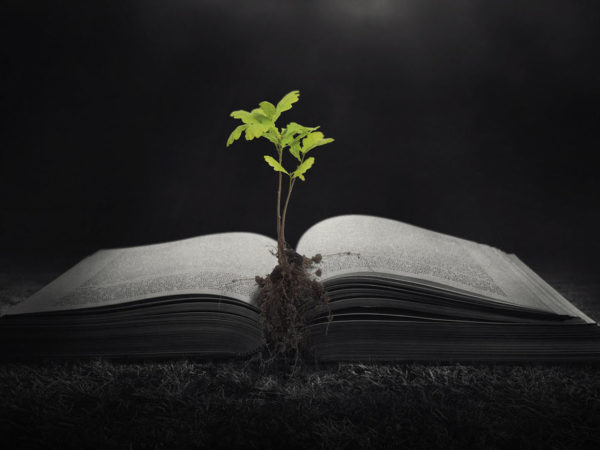 We spoke about fleas in our last devotional. We fumigated our home, placed powder on the rugs, put collars on cats, cleaned the sheets, and just when we thought we had the victory, one flea pops up to let us know it had survived. I read volumes of material on how to get rid of… 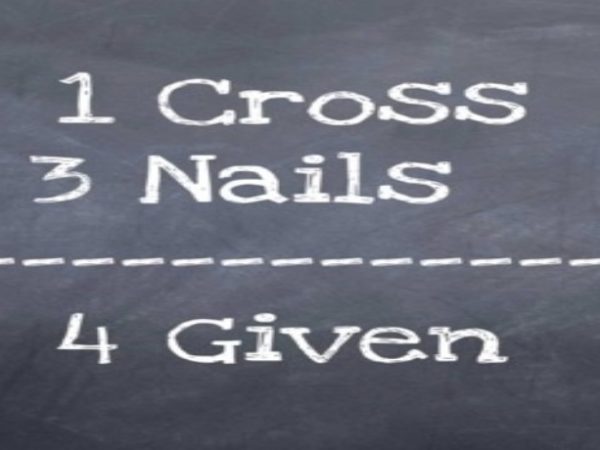 Recently we have been dealing with a simple little pest called fleas. One day they arrived in our home. First, they invaded our cat. Then they began chewing on our kids. I never dealt much with fleas. In northern cold country, fleas don’t do well. However, in the warm climate of Texas hospitality, they have… 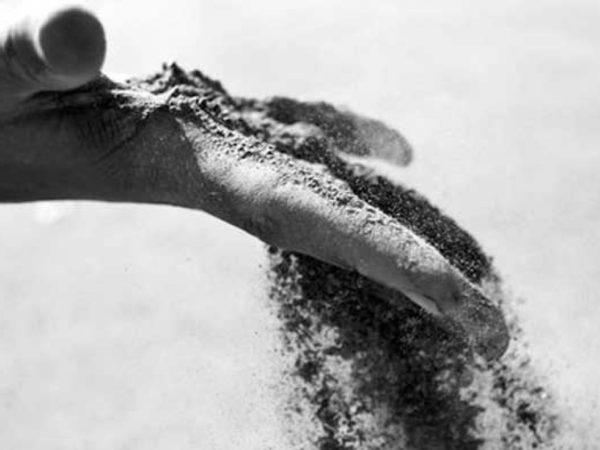 Nothing new under the Sun?

It is interesting that some things don’t change except technology and our age. Human nature however is a different story. Since the beginning of time, we were created in the image of God. “And God said, Let us make man in our image, after our likeness: and let them have dominion over the fish of… 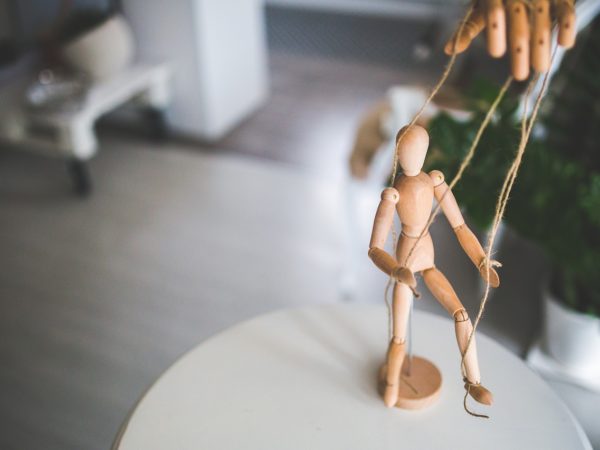 Lately I have been seeing young boys and girls, Adult men and women, and even some elderly people walking around with their phone chasing imaginary animals. I have never seen anything like this. According to several reports, a man fell off a cliff while chasing this fantasy pet. A young boy broke into a home… 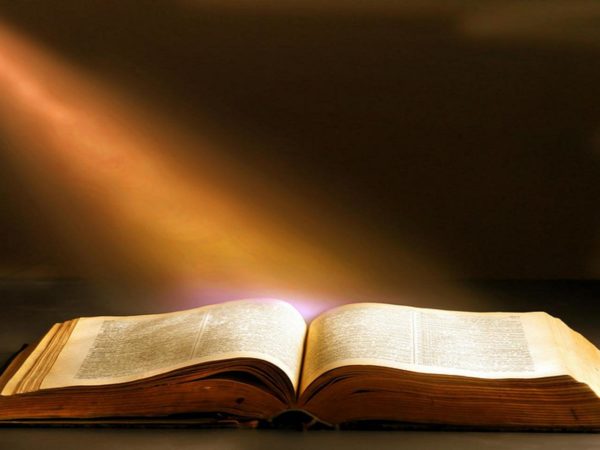 Have you ever been deceived? It happened to a Pastor friend of mine while visiting Jerusalem. He loved to play chess. Very often on route to another site that was hours away he would pull out his portable chess set and play anyone who was up to the task. In Jerusalem he saw a beautiful… 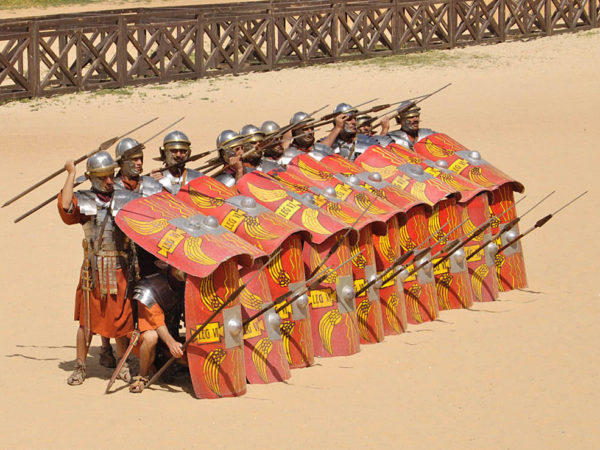 And when Abram heard that his brother was taken captive, he armed his trained servants, born in his own house, three hundred and eighteen, and pursued them unto Dan. And he divided himself against them, he and his servants, by night, and smote them, and pursued them unto Hobah, which is on the left hand of Damascus. And he brought back all the goods, and also brought again his brother Lot, and his goods, and the women also, and the people.”Exodus 14:14-16